Exhibits from our partners and us

The Forbidden City at 600: Women in the Imperial Palace 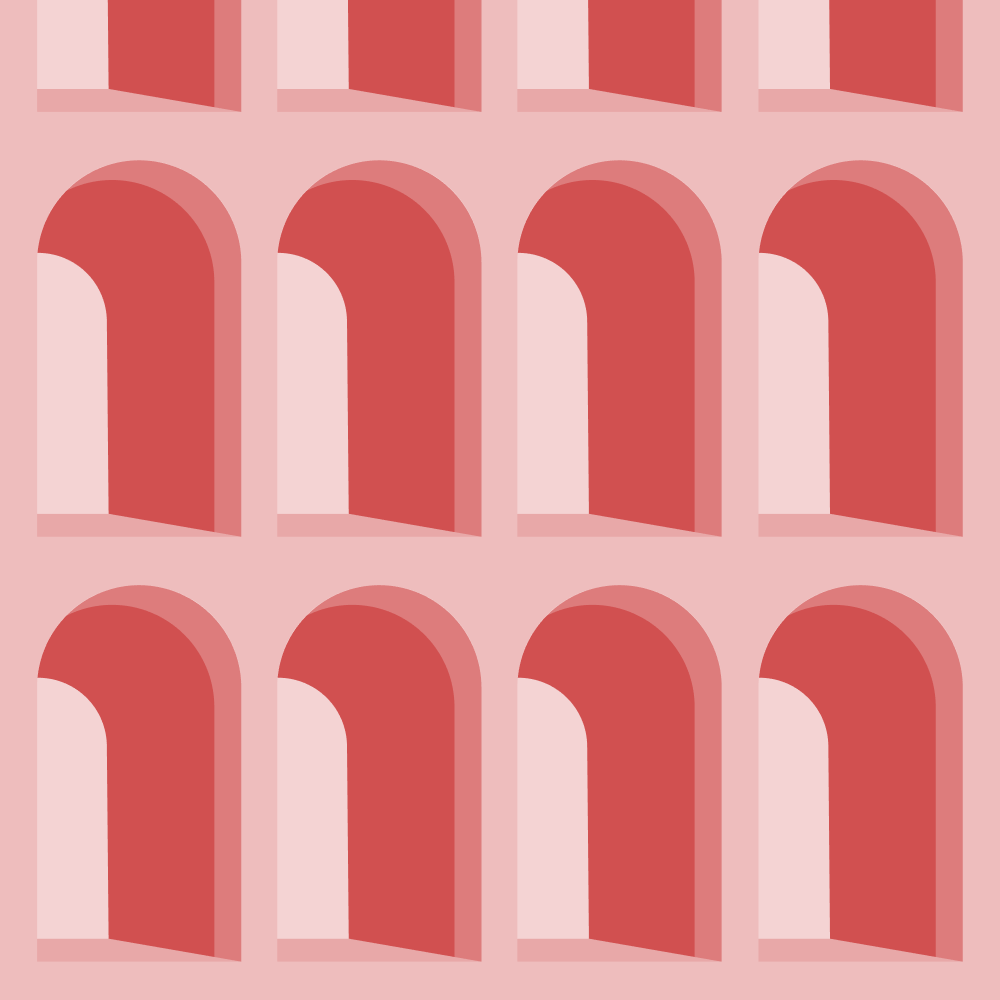 Masters of the Garden

Historic Chatham Square and Secrets of The "Jews Burying Ground"

The Forbidden City at 600: Women in the Imperial Palace