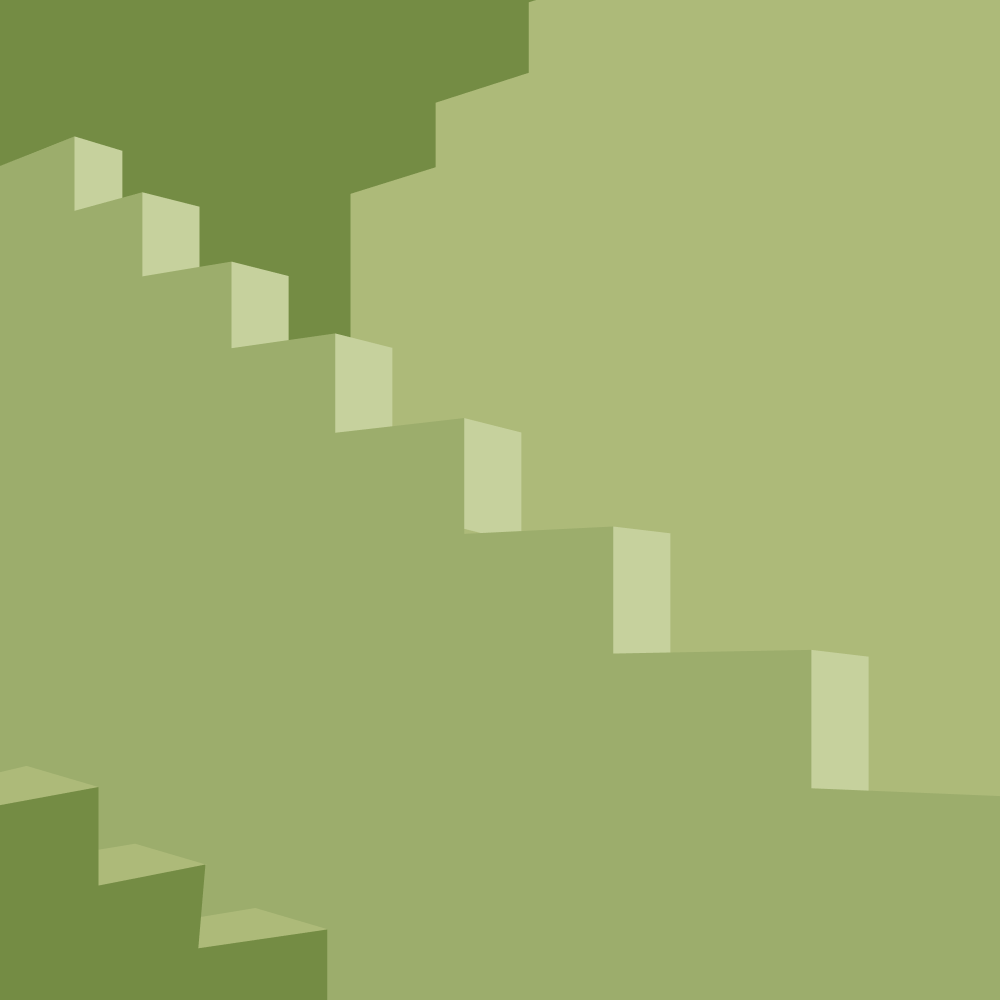 Come join us for a discussion of "City on Fire" by Garth Risk Hallberg on Thursday, June 17 at 5 p.m. It is set in New York City in the 1970s, soon after President Gerald Ford alledgedly told the city to "Drop Dead."  This first novel by Garth Risk Hallberg explores the various lives of those living in the city when it was broke.