Materiality and Politics: How Integrated were Diaspora Jews in the Roman Empire? - Jews, Asian Cities, and the Roman State 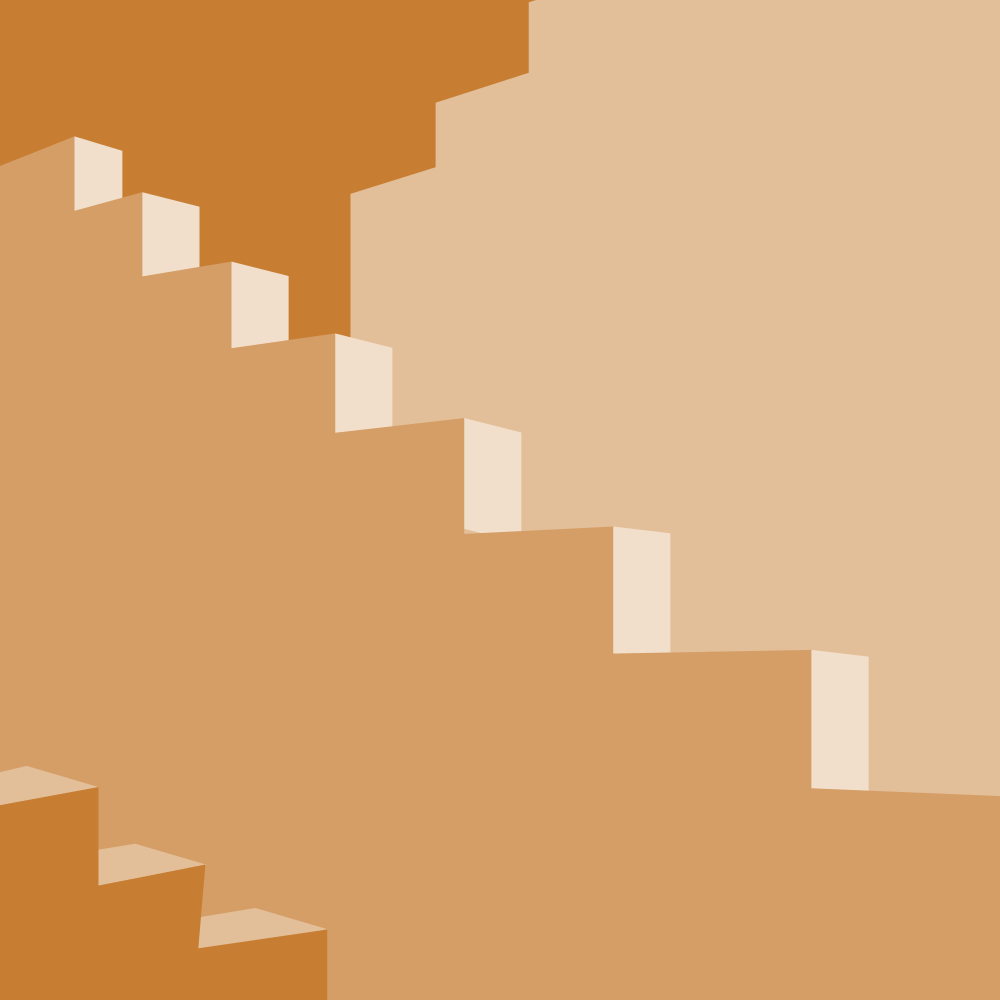 Join us this spring for the Leon Levy Foundation Lectures in Jewish Material Culture. Seth Schwartz will deliver three lectures in a series entitled “Materiality and Politics: How Integrated were Diaspora Jews in the Roman Empire?”

A dominant trend in ancient Jewish scholarship regards the Jews of the high Roman imperial Diaspora as having reached a successful and sustainable balance between friendly integration and the separation necessary for the maintenance of a particular religious identity. The archaeological remains of the Jewish communities of Asia Minor (modern Turkey) provide the bulk of the evidence for this characterization. (Evidence from other provinces, primarily Egypt and Cyrenaica—modern Libya—has drastically more disturbing implications). In the course of three lectures Schwartz will challenge the rosy picture of stable and successful Jewish corporate life under Rome through skeptically minimalistic analysis of Asian Jewish materiality and the ways in which it has been deployed in modern historiography. He will also try to account for what in the final analysis were divergent Jewish experiences in different Roman provincial settings.

Lecture 2—Politics: Jews, Asian Cities, and the Roman State (May 11)

A close reading of the mainly (but not exclusively) literary sources for the early and high Empire reveals not a simple story of integration but a highly complex one of a three-sided negotiation between Jews, cities, and the emperor and his representatives. For reasons to be explored, at least some Jews experienced the Roman state as at least sporadically sympathetic to their desire to balance integration and separation, though to be sure this tendency faded over time in the High Empire, under the impact of the Jews’ rebellions elsewhere. Cities, though, had highly varied responses to their Jewish populations, but often tended to be hostile. Some texts, especially Christian ones, suppose that the Asian Jews more or less systematically cultivated buffer groups of friendly pagan citizens, who could save the Jews from having to rely on the sporadic and undependable support of the emperor. But such groups were not as widespread as the Christian texts imagine, and demonstrably often failed to fulfill their function as intermediaries between Jews and Greeks.