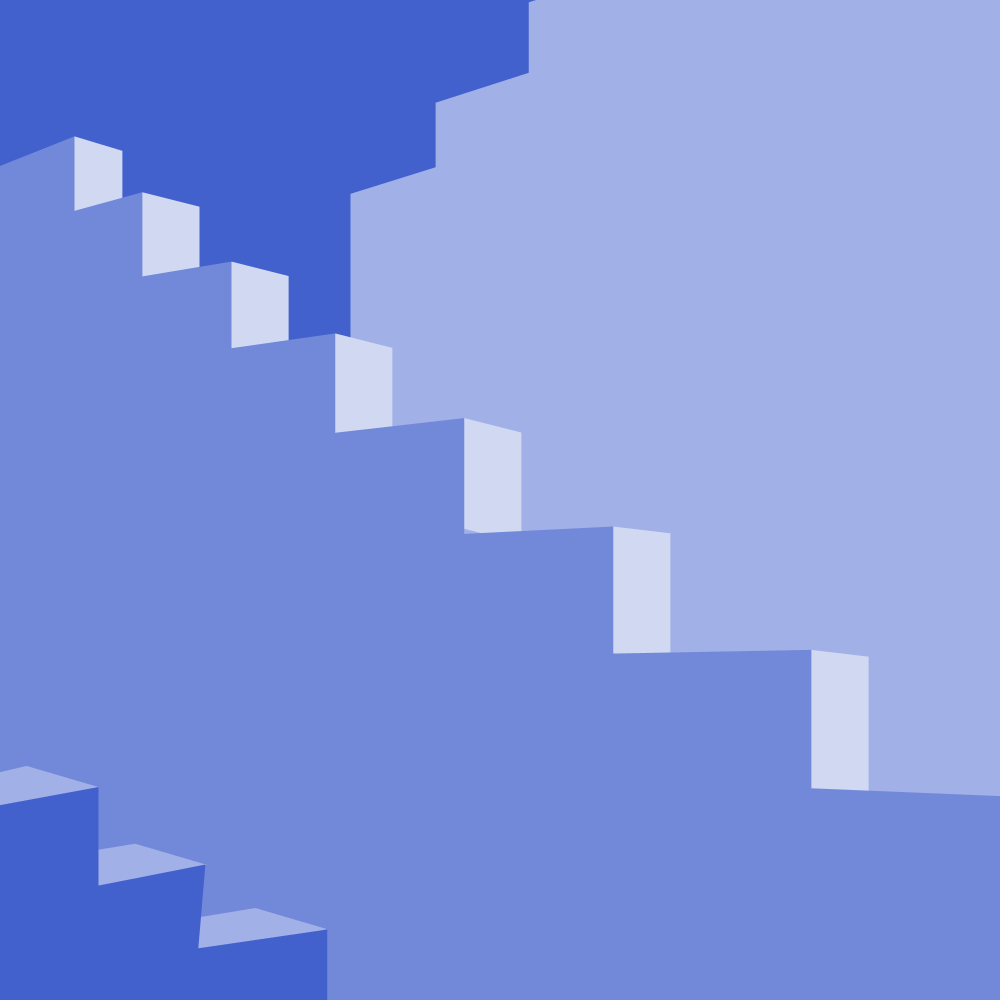 In this sound installation created by Brian House and Ben Rubin for Brooklyn Botanic Garden’s walled garden, auditory representations of tree growth and glacial ice recession are simulated by algorithms: Cells expand and branch with an element of uncertainty while crystalline structures gradually break apart. The resulting sonic dialog expresses change on the border between the deep history of this place and whatever comes next.

In prehistoric times, the Laurentide ice sheet, a 2,000-foot tall wall of ice, flowed down the Hudson Valley before coming to a stop in what is now Brooklyn, bisecting the borough and burying all that lay to the north. Its arrival 18,000 years ago marked the apex of the last ice age and the beginning of the glacier’s northward retreat, a turning point that formed the hilly ridge, called a “terminal moraine,” that is visible across three boroughs and passes right through the Garden.

Today, industrial carbon emissions precipitate the demise of the last glaciers around the world and the young trees in the walled garden are living through another inflection point for Earth’s climate. As they take root in the rocky soil left behind at the terminal moraine, they will need to adapt to a new and uncertain future.

The City College of New York, The Bernard and Anne Spitzer School of Architecture

Black Reconstructions: In the Kitchen