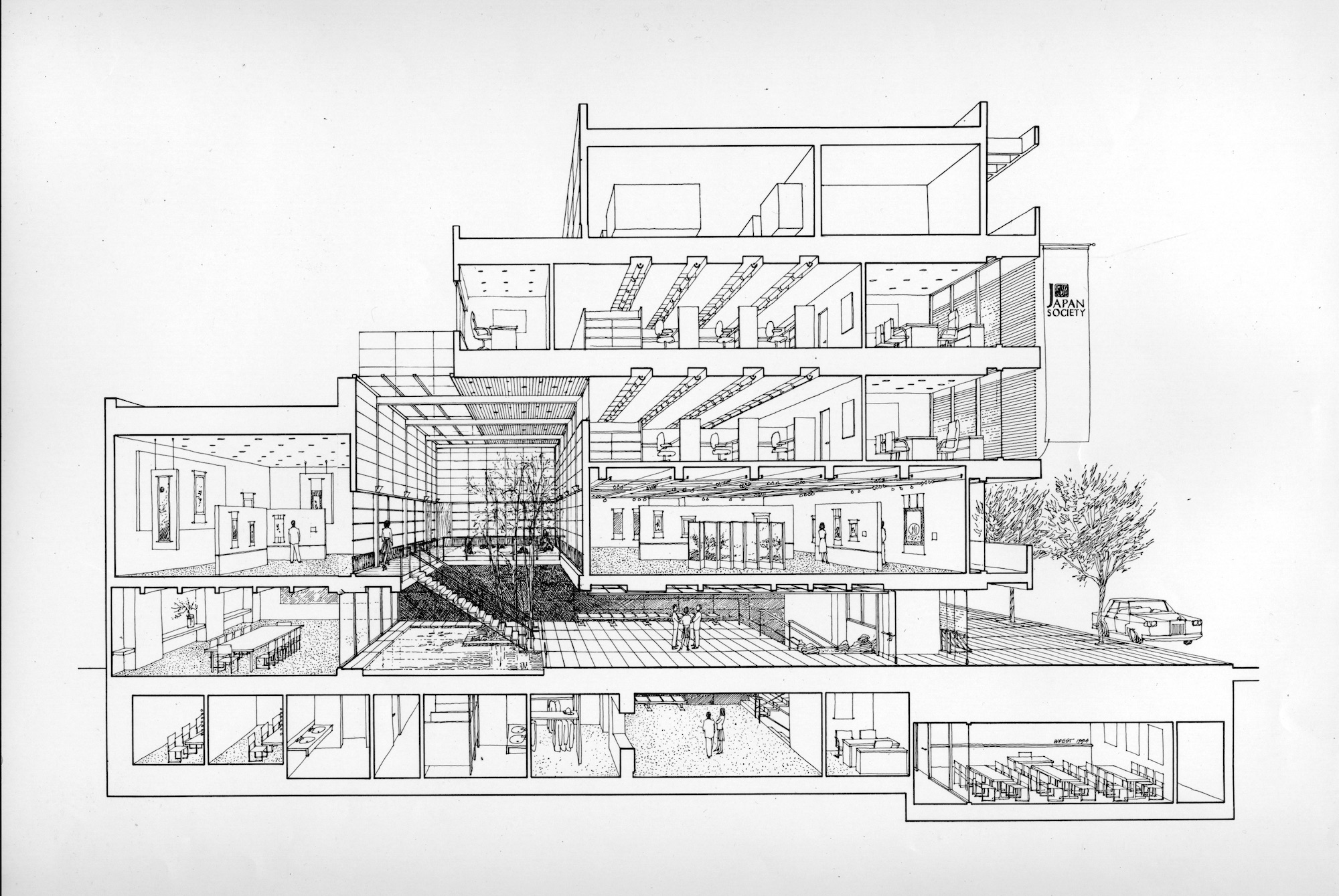 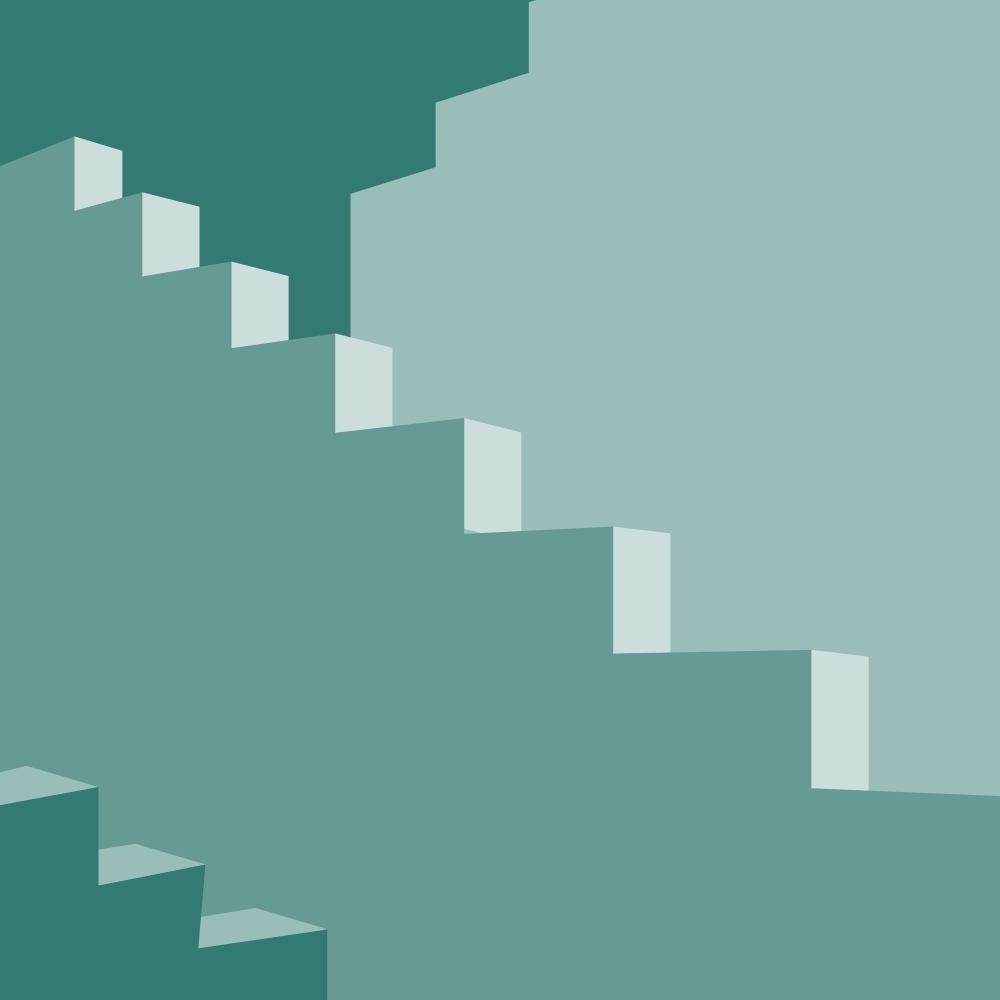 Last September, Japan Society celebrated the 50th anniversary of their landmarked headquarters. Also known as Japan House, the building—located near the United Nations on 47th Street and First Avenue—opened in 1971 as the first permanent structure in New York City designed by a leading Japanese architect.

Japan Society invites you to explore the building through a rarely seen historical and architectural lens. Take a stroll through the virtual 3D tour below and learn about key architectural elements and their backstories by tapping on the icons displayed throughout the tour.