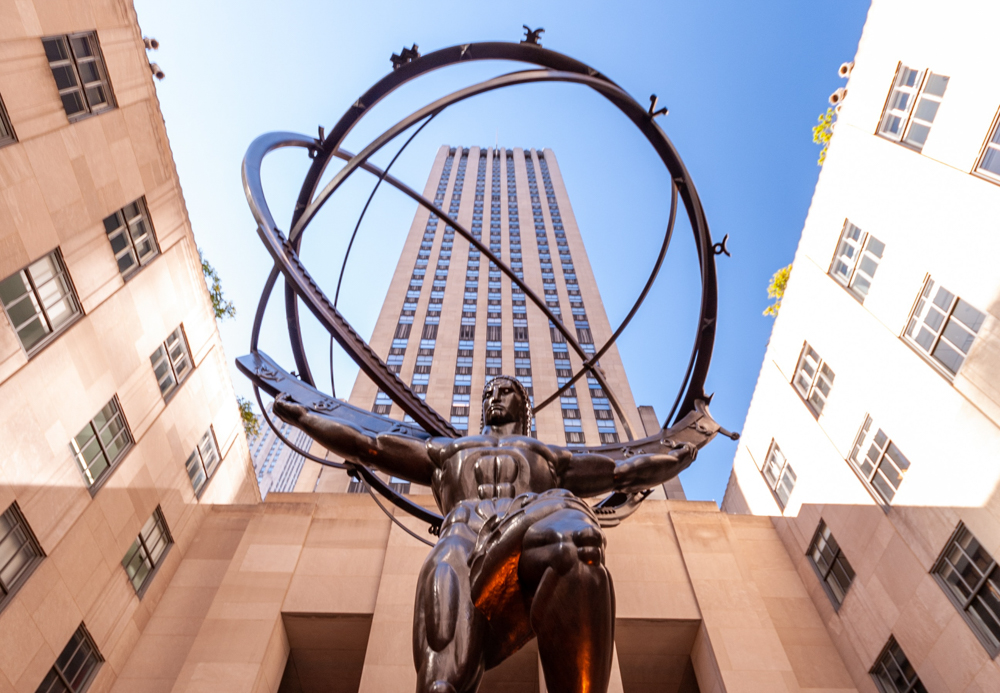 Completed in 1939, the iconic Rockefeller Center has its fair share of secrets both historical and current. The 19 unit Art-Deco complex is one of New York’s most popular tourist destinations not only hosting the country’s largest Christmas tree every year but also playing home to a handful of television’s most popular television shows including the world famous sketch comedy show ‘Saturday Night Live.’ It is also one of the city’s most recognizable landmarks drawing millions at all times of the year by exemplifying the crossroads of entertainment, corporate America, and retail that is the Big Apple. Join Untapped New York as you unearth the secrets and stories that make this landmark one of the most visited sites in the world.