My Architect: Special Screening and Q&A with Filmmaker Nathaniel Kahn 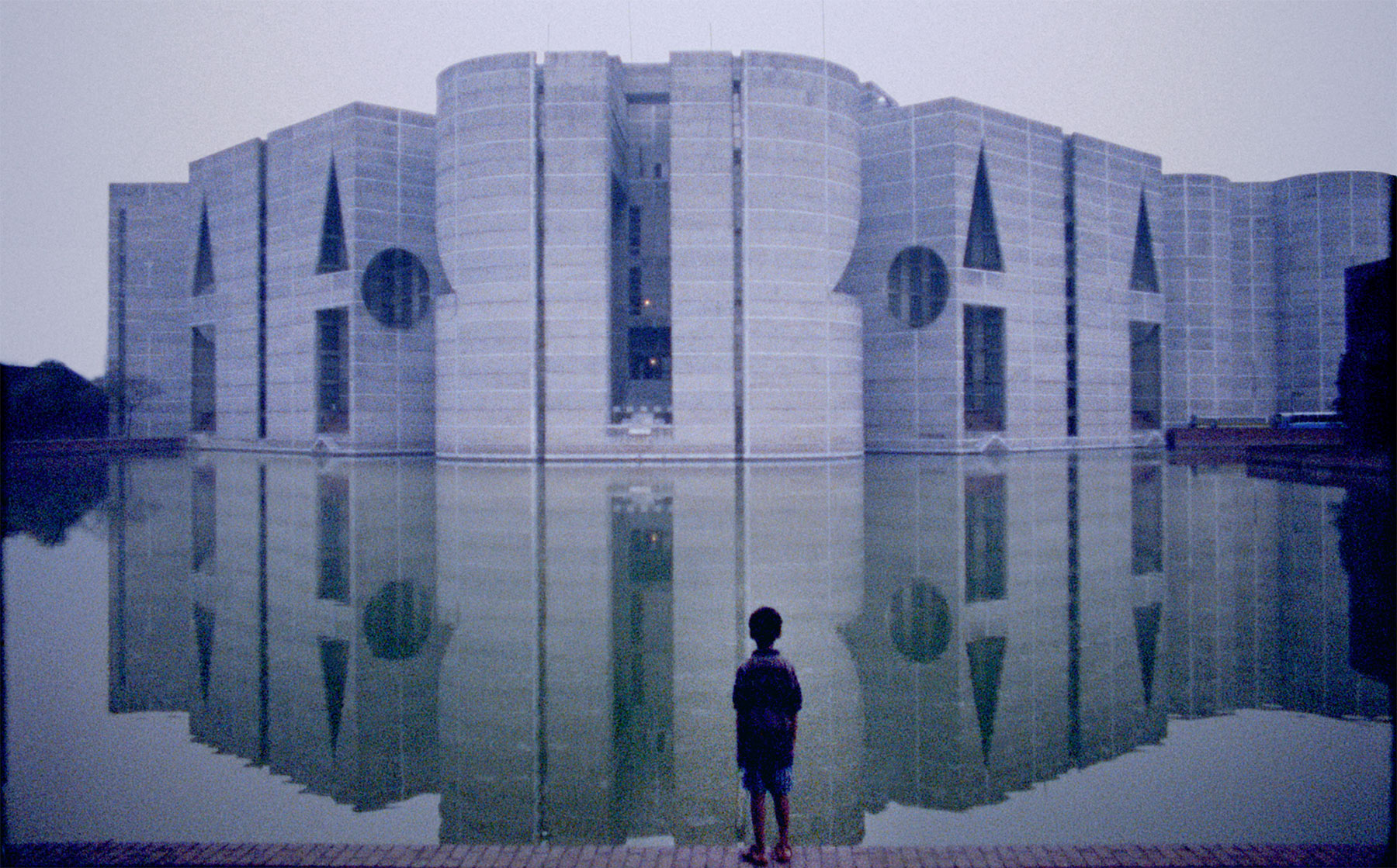 A still from Nathaniel Kahn's MY ARCHITECT. Courtesy of Film Forum.

A new restoration of My Architect: A Son's Journey (a Film Forum premiere in 2003), the Oscar-nominated documentary portrait of Louis Kahn, considered by many architectural historians to be the most important architect of the second half of the 20th century. Kahn’s only son, Nathaniel, sets out on an epic journey to reconcile his father’s life and work. I.M. Pei, Frank Gehry, and Philip Johnson speak movingly of Kahn’s work (the Salk Institute, the Exeter Library, the Kimbell Art Museum, the Capital Complex of Bangladesh) and the women and children in his life shed light on this secretive, peripatetic man—a dynamo who gave selflessly to his art—but whose relationships were left on the drawing board, only to find completion in this wonderful film.

Followed by an in-person Q&A with filmmaker Nathaniel Kahn.

Building of the day

Building of the Day: The Brooklyn Tower
Center for Architecture