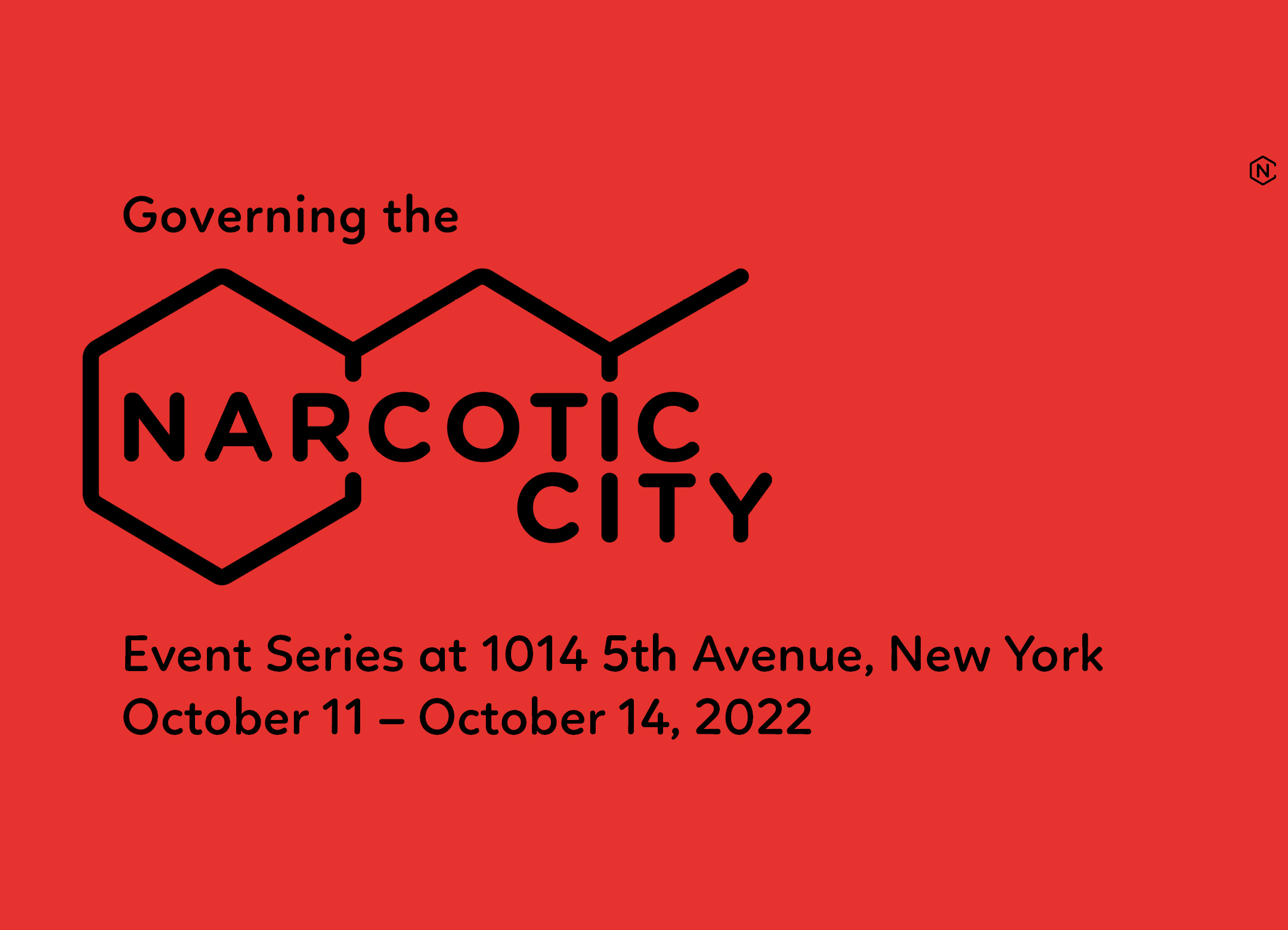 This event critically explores how the memories and struggles of people who use drugs and those of other marginalized and/or activist groups in history are represented in archives, museums, and collective memory at large. While often being invisible at first, drug cultures have left traces in many archives and collections. However, finding and uncovering the often hidden history of drugs and the people who used them can be challenging. Whose memories are being recorded and whose voices are lost?

Focusing on archival initiatives in the Netherlands, Germany, and the US, we discuss how archive-making and politics can help preserve the material and immaterial heritage of narcotic use and the conflicts of the people involved. How can these experiences of stigma, persecution, and activism be adequately preserved, prioritized, and remembered? How can archivists, historians, and community members participate in effective and useful ways to document local histories and build archival collections? In what ways can we create new historical sources by encouraging the use of oral history and digital storytelling?

The roundtable-format will allow the audience and panelists to exchange ideas and experiences in an informal setting – sitting around a large table. The events are limited to 40 participants.

Machteld Busz is director of the Dutch Mainline Foundation, an organization that works for the health and human rights of drug users in the Netherlands and beyond. Busz is also the initiator and director of the drug museum in formation Poppi Drugs Museum Amsterdam.‍

Interference Archive is a Brooklyn-based, all-volunteer-run community space and public archive, home to an extensive collection of social movement materials. Founded in 2011 by a small contingent of cultural workers and activists, the archive is rooted in the belief that our shared histories should be held in common and accessible to all. We encourage critical and creative engagement with the histories of people mobilizing for social transformation through an archival collection, public exhibitions, a social center, talks, screenings, publications, workshops, and a rich online presence.‍

Stefan Höhne is a cultural studies scholar from The Institute for Advanced Study in the Humanities (KWI) Essen, Germany, focusing on histories of urban everyday life in Europe and North America. He is the leader of the international research project Governing the Narcotic City, which is hosting the Narcotic City Archive, the first open-access archive of public drug cultures, aiming to preserve the material and immaterial heritage of narcotic use and governance.‍

Gemma Blok (Moderator) is a cultural historian and professor of Mental Health Humanities at the Open University of the Netherlands, specializing in the history of psychiatry, addiction treatment, and drug and alcohol use in the twentieth century. She is currently working on the history of heroin use in Europe after 1970, with a special focus on user experiences and user activism.

This event is part of the Narcotic City Event Series at 1014 which explores the discourses, imaginaries, practices, and consequences of public drug use from the 1970s until the present with a focus on American and European cities. Across three evening roundtables, we address how cultures of drug consumption are interwoven into public spaces, everyday lives, and public memories of cities, bringing together expert activists, scholars, and workers on public health, narcotic cultures, and archival politics from the US, Germany, Denmark, and the Netherlands.

During the evening events, 1014 will also present part of the Narcotic City Archive – the first interactive archive to collect and preserve the material and immaterial heritage of narcotic use and governance in the 20th and 21st centuries. Since its launch in 2021, this innovative resource fosters knowledge, visibility, and engagement between researchers, activists, users, and a wider public. More: www.narcotic-archive.org.

The Narcotic City Event Series is organized by the international research project “Governing the Narcotic City” together with 1014 and KWI - Institute for Advanced Study in the Humanities, Essen and with generous support from The Humanities in the European Research Area (HERA) program.