Uncover the Secrets of NYC 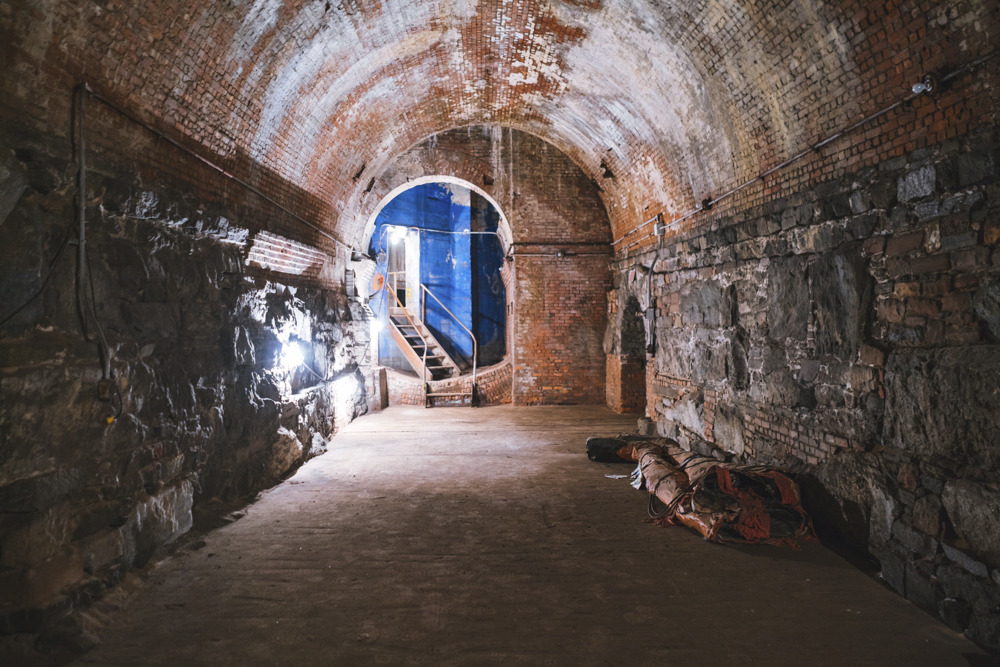 On this talk about the Secrets of NYC, Untapped New York's Chief Experience Officer Justin Rivers to uncover the most fascinating unknown facts about New York City! This talk will pull from our list of more than 160 secrets, compiled from Untapped's years of exploring and reporting on the hidden side of the city.
- Uncover the largest landmark in NYC (it's not a building!)
- Explore an abandoned subway station that was once the "crown jewel" of NYC's underground transit system
- Find out where the geological center of NYC is
- Peek inside a bedroom frozen in the year 1893
- Discover hidden gems built right into the sidewalks of NYC
- Did you know that the Brooklyn Bridge has hidden champagne vaults? Or that there's a river below the Empire State Building?