Travel To: Paul Revere Was Here - On the Trail of L.A.'s Legendary Architect 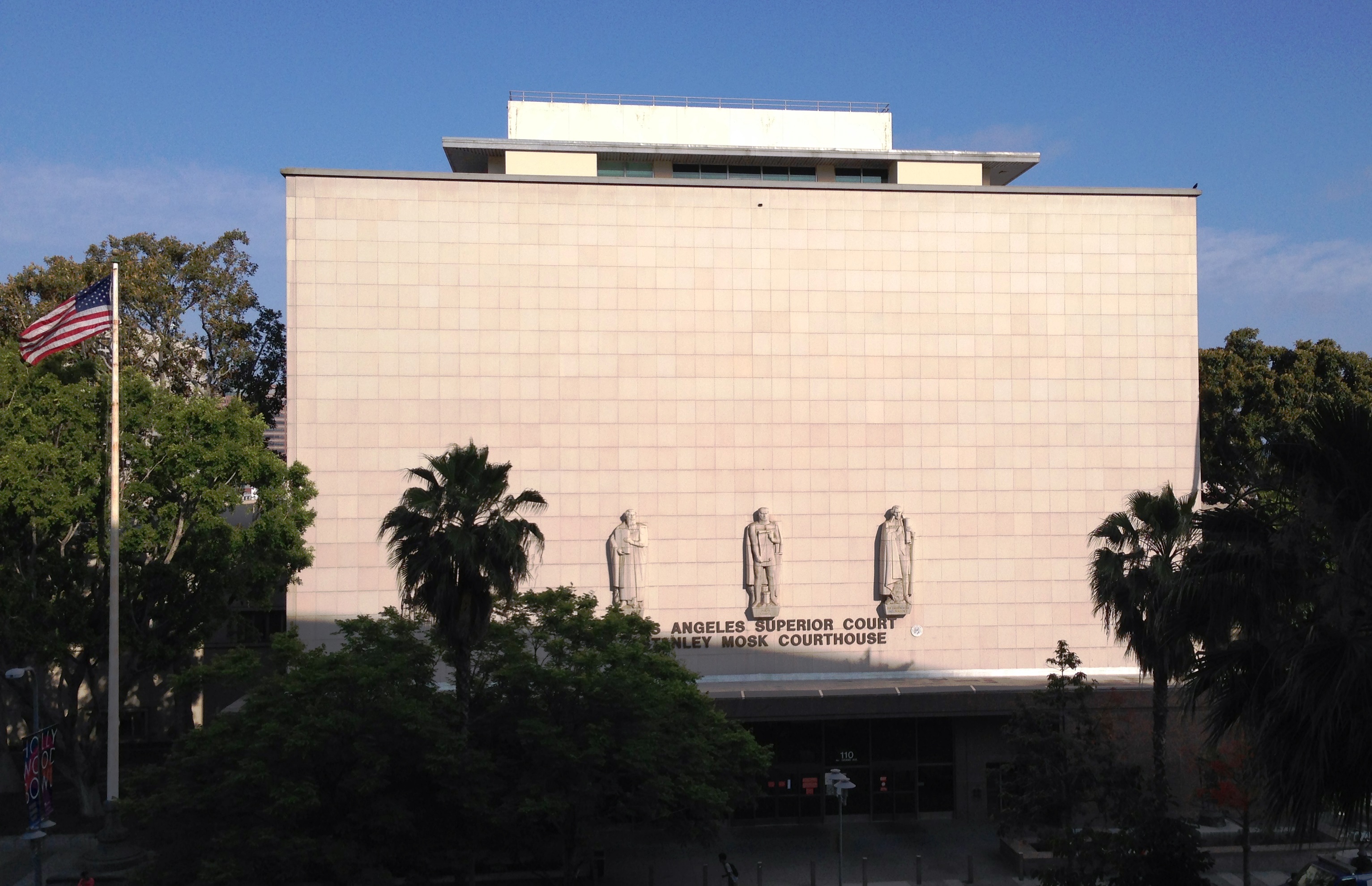 *This event is occurring as a live webinar. Registrants will be emailed a link to access the program.*

In a trailblazing career that spanned nearly six decades, Paul Williams designed more than 2,000 structures in Los Angeles County. His mastery of architectural styles ran the gamut, from Colonial to Tudor to Modern, and the types of buildings he designed were just as varied. From lavish homes for Hollywood movie stars to affordable homes, public housing, and a host of civic buildings, his imprint on L.A.'s built environment cannot be overstated.

He also paved the way for Black architects struggling to gain a foothold in a deeply discriminatory system. As the first Black architect admitted to the AIA, he broke racial barriers and triumphed over racism, channeling the frustrations of discrimination and setbacks into a ferocious dedication to push his skills further.

"Paul Revere Was Here" is a virtual tour led by L.A. Conservancy docents, featuring SCOAL NOMA voices who will take you on the trail of architect Paul Revere Williams, providing in-depth highlights about Williams’ incredible life and work.