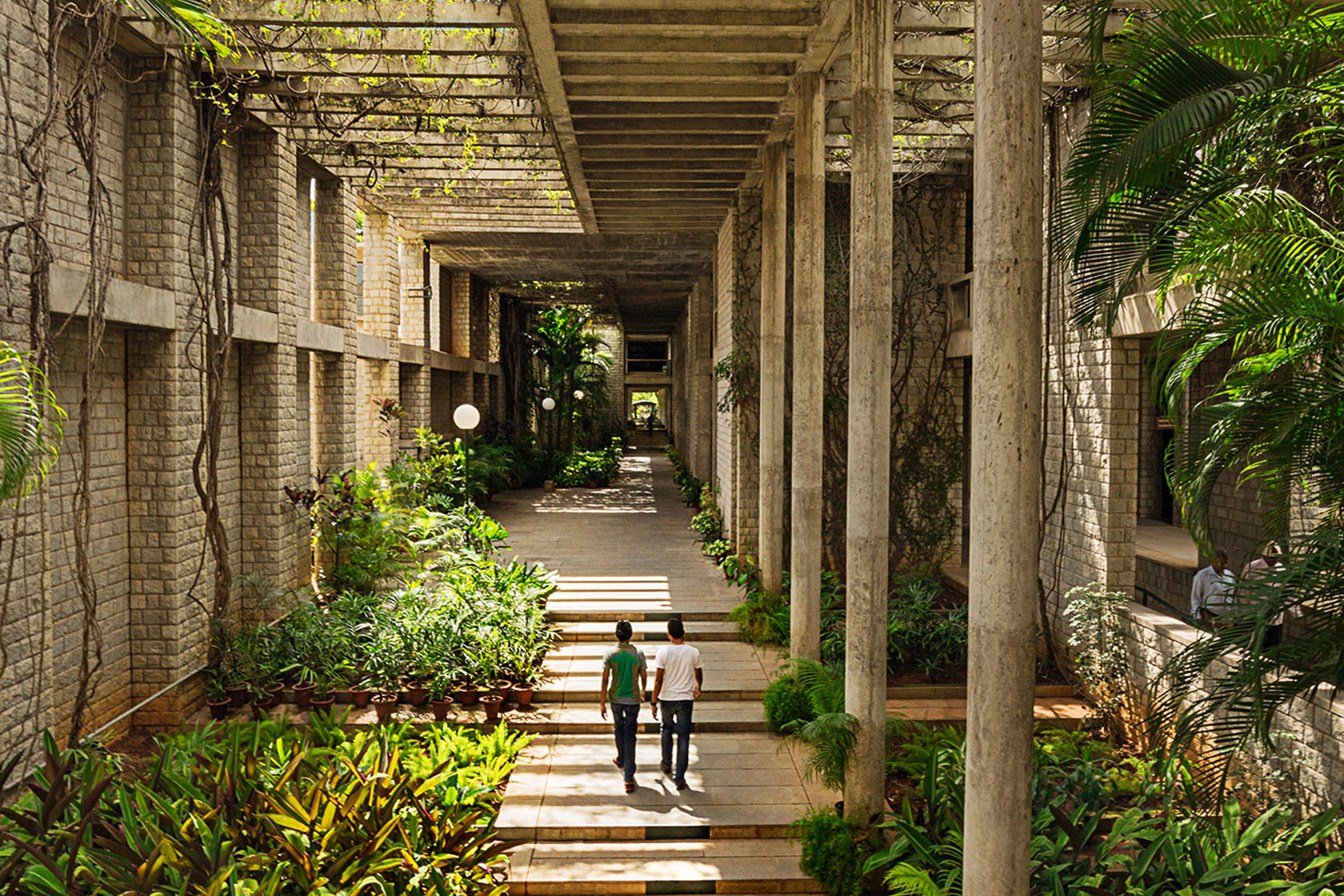 *This event is occurring as a live webinar. Registrants will be emailed a link to access the program.*

Architect, designer, and curator Khushnu Panthaki Hoof joins us from India to discuss her work and that of her grandfather, Prizker Laureate Balkrishna Doshi.

Khushnu Panthaki Hoof is a practicing architect and designer from India. After graduating in 2003, Khushnu started working with Pritzker Laureate Balkrishna Doshi on various projects and continues to work on extensions of his earlier buildings. In 2014, she became the Director of the Vastushilpa Foundation for studies and research in environmental design, based in Ahmedabad. Together with Sönke Hoof, she is also the co-founder of Studio Sangath, a practice that creates spaces that encourage the permeability of the environment into their manifestation. In recent times, she has been involved with documenting early works of Balkrishna Doshi and reevaluating them through post-occupancy studies.

In 2018, together with the Vitra Design Museum, she curated and designed the exhibition Balkrishna Doshi: Architecture for the People, which travelled to Architekturmuseum in Munich at Pinakothek de Moderne, Architekturzentrum, Vienna and at Wrightwood659, Chicago. Khushnu Panthaki Hoof also co-authored and edited the book, Balkrishna Doshi: Architecture for the People, published by the Vitra Design Museum, which won the Richard Schlagman Award for contemporary architecture in 2019 and was listed in as one of the best books of 2019 by The New York Times.