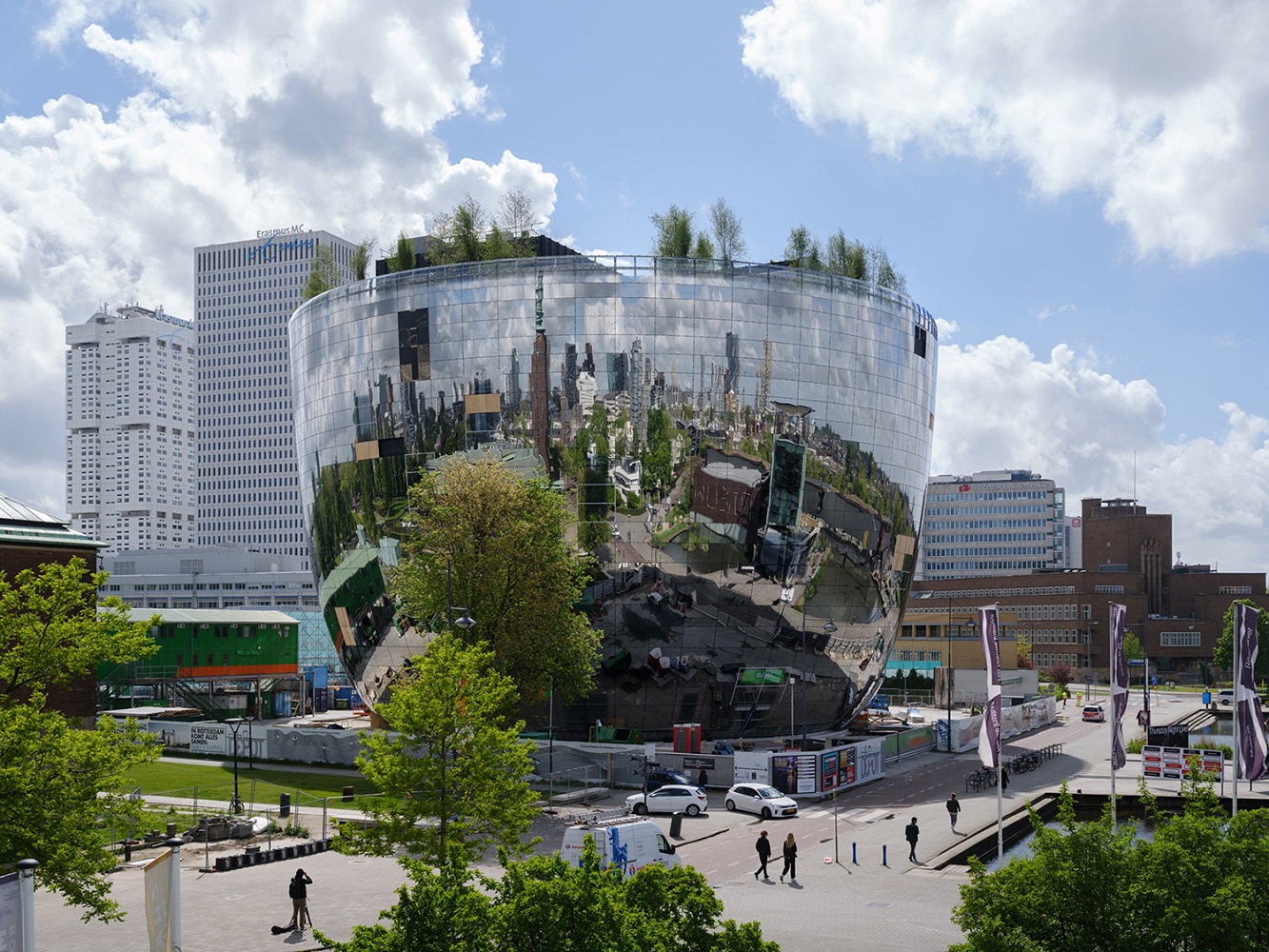 The new art depot is an unprecedented building typology that responds to the desire of museums around the world to expand public access to their collections. At any given time, major institutions display around six percent of their permanent collections, keeping the vast majority of works concealed from public view in climatized storage facilities. Starting in the 1970s and gaining popularity over the last 20 years, “visible storage” galleries have expanded the public’s exposure to stored artworks. With calls for expanded access and mission-focused diversity, institutions are conceiving of stand-alone storage buildings that are fully open to the public, displaying works beyond the traditional gallery setting. Join us as for this virtual event to learn about the development and concepts behind two new public art storage buildings. Koray Duman will present Büro Koray Duman’s design for the Noguchi Museum’s Art and Archive Building in New York, followed by Fokke Moerel’s presentation of the Depot Boijmans Van Beuningen, a new archive building designed by MVRDV for the Museum Boijmans Van Beuningen in Rotterdam. A moderated discussion on these buildings’ unique approach to increasing institutional relationships to their communities will be led by the esteemed scholar Aric Chen, General and Artistic Director of the Het Nieuwe Instituut in Rotterdam.

Koray Duman is the principal of Büro Koray Duman (B-KD), a research-driven architecture and design studio based in New York and Istanbul. Established in 2013, the firm completed projects for the American Society for Muslim Advancement, the Finnish Cultural Institute NY, MoMaAPS1, and artist Richard Prince. Duman is originally from Turkey, where he earned a BArch from Middle Eastern Technical University and furthered his studies at UCLA with a Master’s degree in Architecture. He previously worked as the lead architect on several US west coast museum projects. He served as the chair of the AIANY New Practices Committee and as a board member of the Clemente Center in the Lower East Side. Duman is on the advisory board of the American Society for Muslim Advancement and ProtoCinema. He is an adjunct professor at Pratt and the New School and a registered architect in New York State and Turkey.

Aric Chen was named General and Artistic Director of the Het Nieuwe Instituut in Rotterdam in April 2021. From 2012 to 2018 he served as the lead curator for design and architecture at M+, the museum of visual culture in Hong Kong, before transitioning to curator-at-large. Chen is currently the curatorial director of the three international Design Miami fairs in Basel, Switzerland, and the home base of Miami, as well as a professor and founding director of the Curatorial Lab at the College of Design & Innovation at Tongji University in Shanghai. Chen holds an MA in Design History from Parsons/Cooper-Hewitt Museum in New York.