Secrets of the Brooklyn Bridge Tour 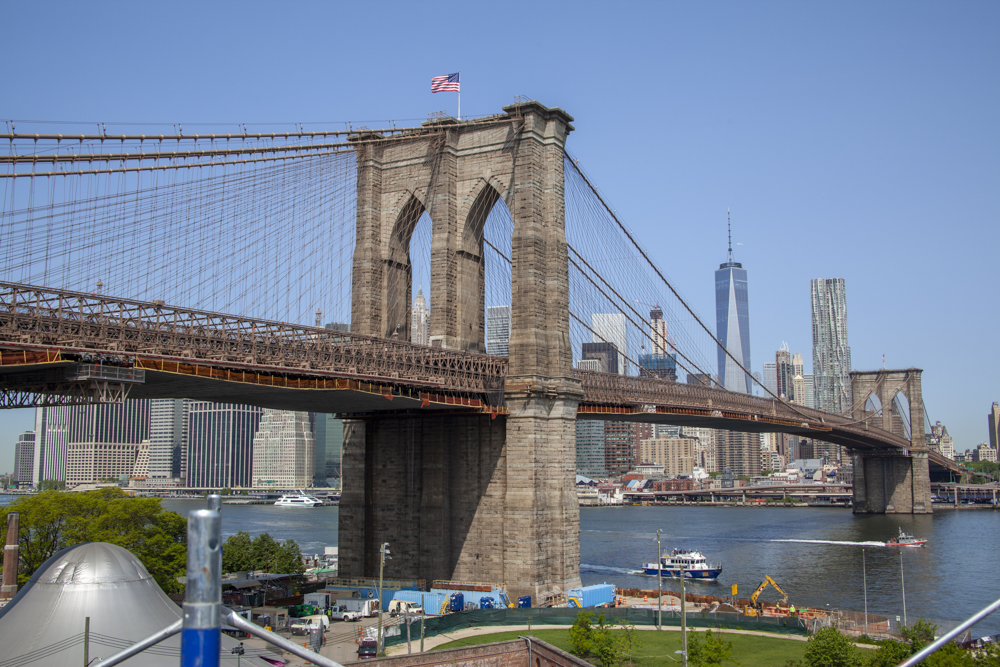 Beyond the Brooklyn Bridge’s stately exterior lies an epic origin story. Now over 130 years old, the granite and limestone structure has dazzled both tourists and residents alike. Our unique Brooklyn Bridge walking tour will give you a whole new appreciation for one of New York’s most iconic landmarks.

- Discover the Brooklyn Bridge’s secrets, including its old Cold War fall out shelter, the hidden champagne vaults, the bridge jumper survivor’s support group and more
- See an abandoned park hidden in plain sight as you explore the perimeter of the Manhattan anchorages of the bridge
- Uncover the hidden statue of the family of engineers who built the bridge
- Locate the site of the nation’s first White House
- Cross the bridge span, which offers one of the best vantage points in New York City