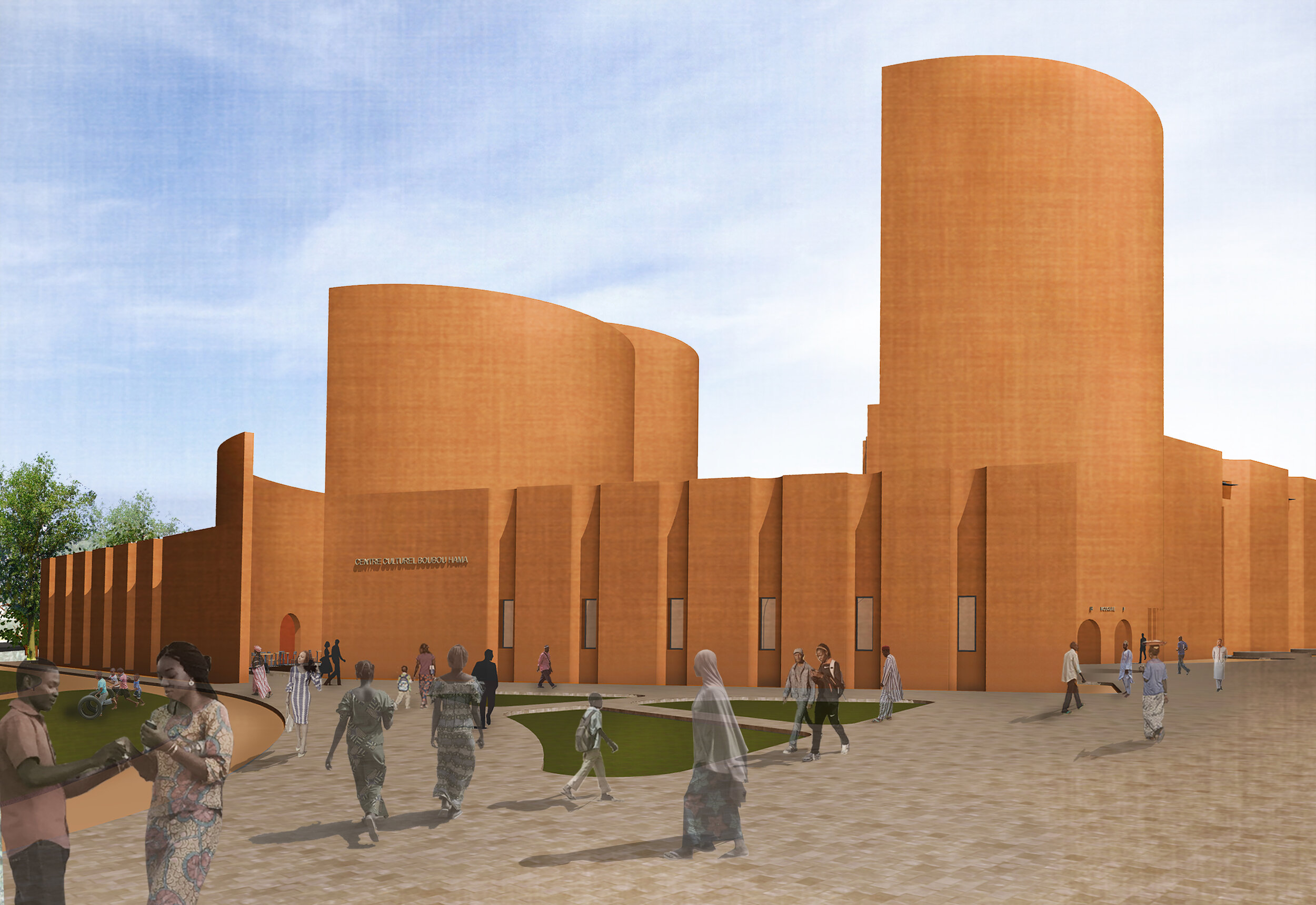 A lecture by Mariam Kamara founder of atelier masōmī with response by Mario Gooden, Associate Professor and Director of Advanced Architectural Studios in M.Arch program at Columbia GSAPP.

Fall 2021 public programming will be a virtual/in-person hybrid. Columbia affiliates holding a green pass may attend in-person events, while the general public may attend via Zoom Webinar. All events will be recorded and available for later viewing unless otherwise noted.‍

Mariam Kamra is a Nigerien architect. She obtained her Masters in Architecture from the University of Washington. In 2013, she became a founding member of united4design, a global collective of architects working on projects in the U.S., Afghanistan and Niger. This led to her founding atelier masōmī in 2014, an architecture and research firm through which she tackles a wide variety of public, cultural, residential, commercial and urban design projects.

Born in St Etienne, France in April 1979, her family moved back to Niger when she was a few months old, which has led to her being greatly influenced by her Nigerien heritage.

Her work is guided by the belief that architects have an important role to play in thinking spaces that have the power to elevate, dignify, and provide a better quality of life. Through her practice, Mariam aims to discover innovative ways of doing so, while maintaining an intimate dialog between architecture, people, and context.