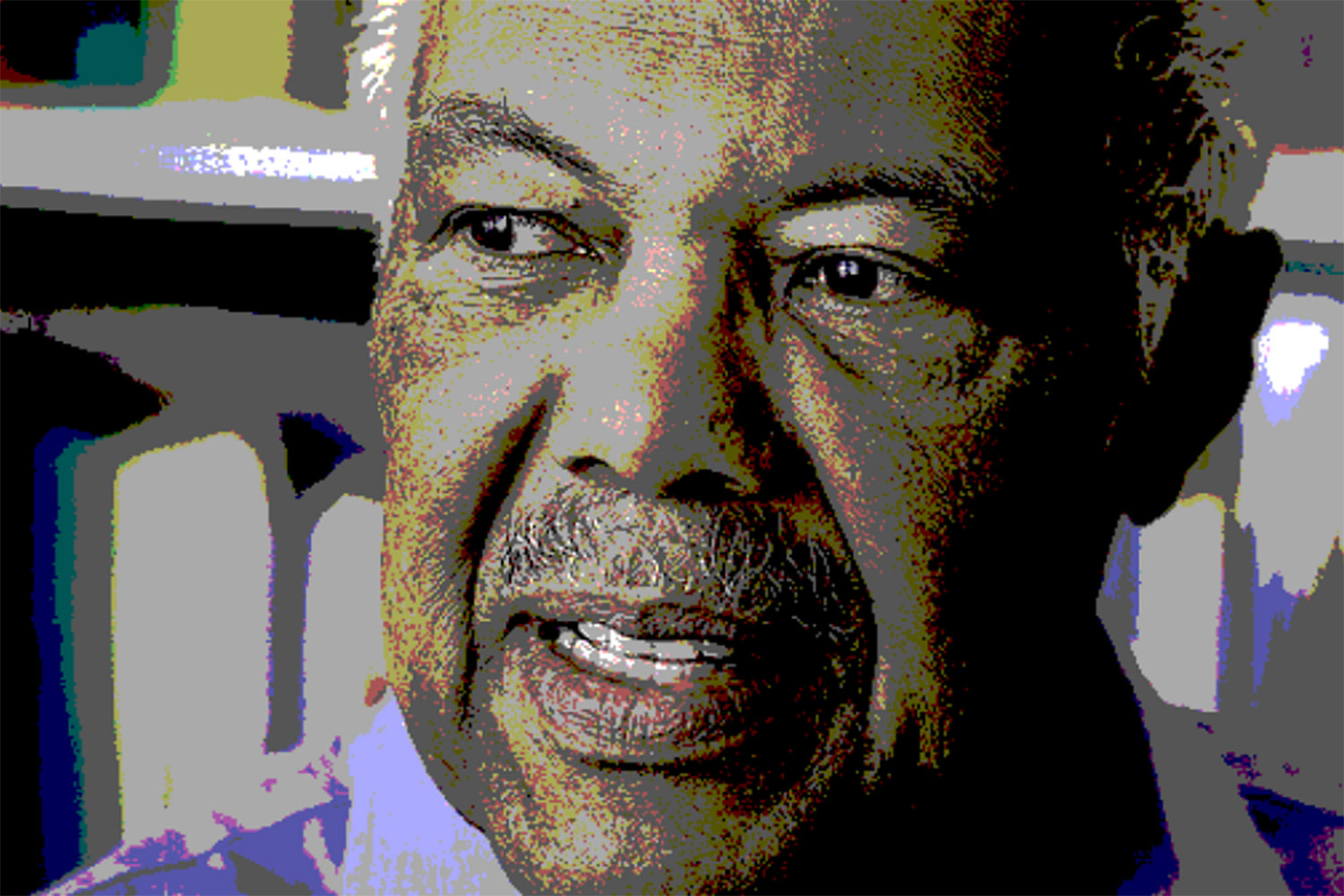 Join the New York Chapter of the National Organization of Minority Architects (nycoba | NOMA), the J. Max Bond Center of City University of New York, and the AIANY Diversity and Inclusion Committee for the annual J. Max Bond Jr. Lecture. Established in 2010 as a joint collaboration, this design talk honors the memory of J. Max Bond, Jr., FAIA, NOMA, an architect, advocate, teacher, and trailblazer of his time. The Bond Lecture addresses issues that were important to Bond: equity, inclusive design, communities, and global cultures, in particular Africa (Ghana).

Brian D. Goldstein is an architectural and urban historian and an assistant professor at Swarthmore College. His research focuses on the intersection of the built environment, race and class, and social movements, especially in the United States. He is the author of The Roots of Urban Renaissance: Gentrification and the Struggle Over Harlem (Harvard University Press, 2017), winner of the 2020 John Friedmann Book Award from the Association of Collegiate Schools of Planning and the 2019 Lewis Mumford Prize for the Best Book in Planning History. His articles have appeared in the Journal of American History, Buildings & Landscapes, Journal of Urban History, and the edited volumes Affordable Housing in New York, Reassessing Rudolph, and Summer in the City: John Lindsay, New York, and the American Dream. Goldstein has received fellowships and awards from the National Endowment for the Humanities, Graham Foundation for Advanced Studies in the Fine Arts, and Society of Architectural Historians. He is currently writing If Architecture Were for People: The Life and Work of J. Max Bond, Jr., under contract with Princeton University Press.

Karen Philips has focused her career on improving the lives of residents in economically distressed communities. She received the 2021 Landscape Architecture Foundation Medal  for distinguished work in applying the principles of sustainability to landscapes over a career. Before retiring in 2020, she served as Director of Sustainability at New York State Homes and Community Renewal, the agency charged with financing and overseeing the provision of affordable housing. From 2002 to 2011, Philips served as a member of the NYC Planning Commission as the appointee of the NYC Public Advocate. Her most celebrated role, however, was as one of the founders and the first CEO of Abyssinian Development Corporation (ADC), where she guided the faith-based nonprofit for nearly 15 years. ADC helped lead the transformation of Harlem from a symbol of urban decay to a thriving community.

Phillips received an undergraduate degree in landscape architecture from University of Georgia College of Environment and Design. To expand her role in affecting economic and physical changes in underserved areas, she later received a Master’s degree from the Harvard University Graduate School of Design, concentrating her studies on real estate development and urban community planning. In addition to her continuing involvement with neighborhood and civic activities, Philips serves on the Board of Trustees of the Cooper Hewitt, Smithsonian Design Museum. She is a Fellow in the American Society of Landscape Architecture.

Shawn L. Rickenbacker is a trained architect, urbanist, and urban data researcher. He is currently the Director of the J. Max Bond Center for Urban Futures, where he directs the center’s sponsored research, and is an Associate Professor of Architecture at the CCNY Spitzer School of Architecture. His research and work at the Bond Center directly confront the complex intersection of spatial equity and the social and economic impacts of place-based policies, programs, and design through the lens of urban data, forensics, and design research. He has served as Senior Research Fellow at the Phyllis M. Taylor Institute for Social Innovation, where he researched artificial intelligence and the future of social urbanism, The Favrot Chair in Architecture at Tulane University, Gensler Distinguished Professor at Cornell University, and Director of the Motorola Sponsored Future Interactions Lab at the University of Pennsylvania Graduate School of Design. His work and research have been published in The New York Times, New York Daily News, and Global Architecture and has been exhibited at Studio Museum of Harlem and Temple University. As a frequent lecturer and presenter, he has appeared at Carnegie Mellon University, University of Southern California, Temple University, Regional Planning Association Assembly, Enterprise Community Partners Design Affordable Housing Leadership Institute, and New Museum — New Inc. Rickenbacker holds a MArch with a Certificate in American Urbanism from the University of Virginia, where he was the Dupont Scholar, and a BArch from Syracuse University.

Sanjive Vaidya is a practicing architect and currently serves as Chair for the Department of Architectural Technology at City Tech, CUNY. After completing graduate work at Columbia GSAPP, Vaidya worked for Pei Cobb Freed and Partners on performing arts centers and international office buildings. He joined Davis Brody Bond Architects in 1997, working under Max Bond on a range of projects including research institutes, academic buildings, and master planning projects for the Department of State OBO. As Department Chair, he advocates for the empowerment of underserved students to make substantive contributions to the built urban environment.

Amanda L. Miller is a collaborative leader with experience working with corporate, educational, and philanthropic clients on the curation and design of spaces for convening, shared learning, and connection. She presently is leading expansion efforts of the Reimagining the Civic Commons national learning network. Her current work is informed by her background in architectural design and role as a convening partner for the Knight Public Spaces Forum and Black in Design Conference at Harvard University. Active in her local design community, she was selected as a member of the AIANY Civic Leadership Program in 2018 and presently co-chairs the AIANY Diversity and Inclusion Committee. Miller holds a Master in Design Studies from Harvard University and Bachelor of Architecture from the University of Notre Dame.