How the Great Fire Changed Chicago 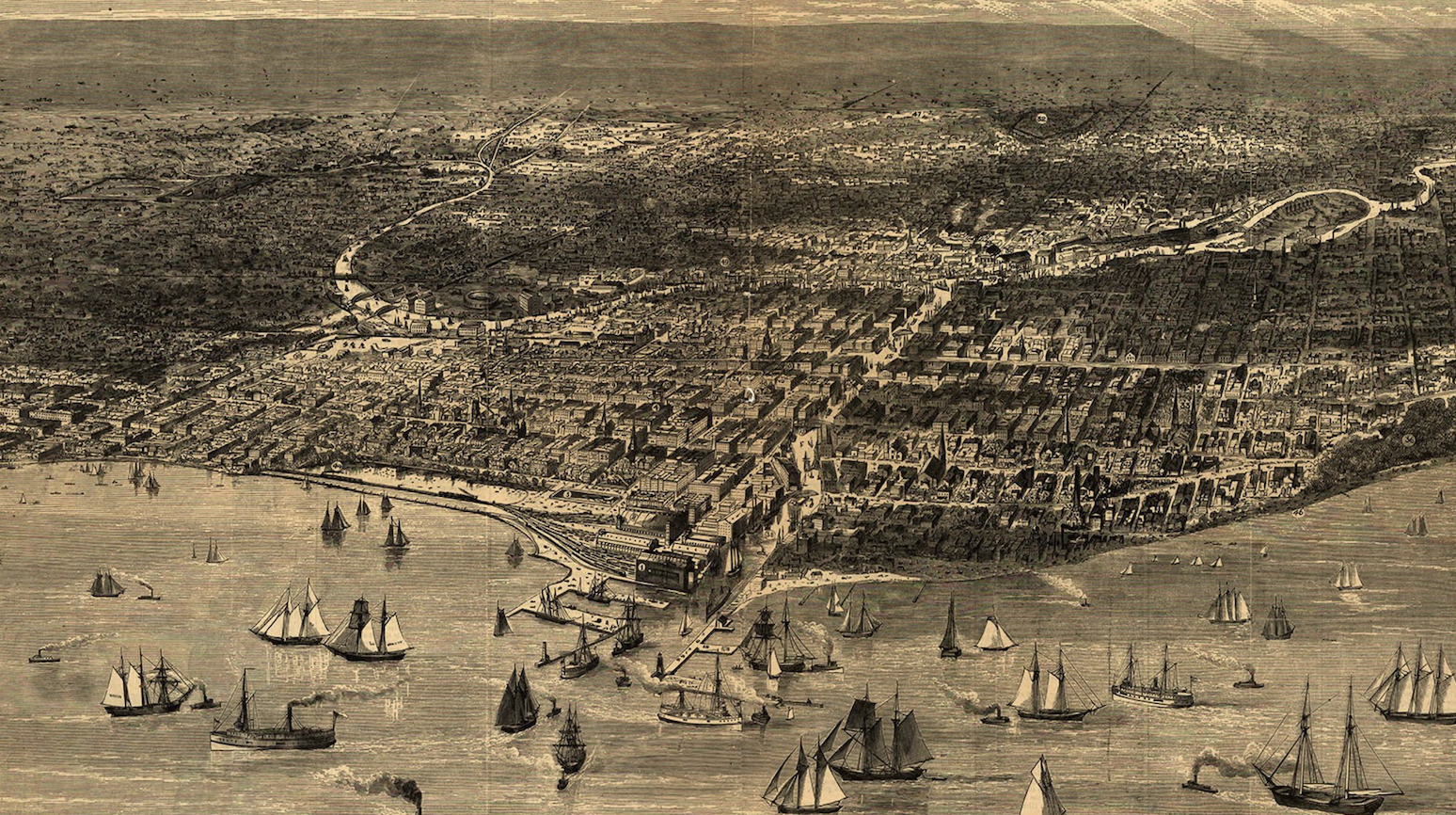 The conflagration that tore through Chicago in October 1871 is often credited with rewriting our city’s history. Like most everything from that era, the Great Fire’s aftermath was an opportunity for those on the make. But was it really so clear-cut? In this special 90-minute virtual event, we’ve assembled a broad panel of historians to answer your every question about the true impact of the Great Chicago Fire and the popular myths that continue to drive the city’s sense of self. We will consider a mix of stories examining: