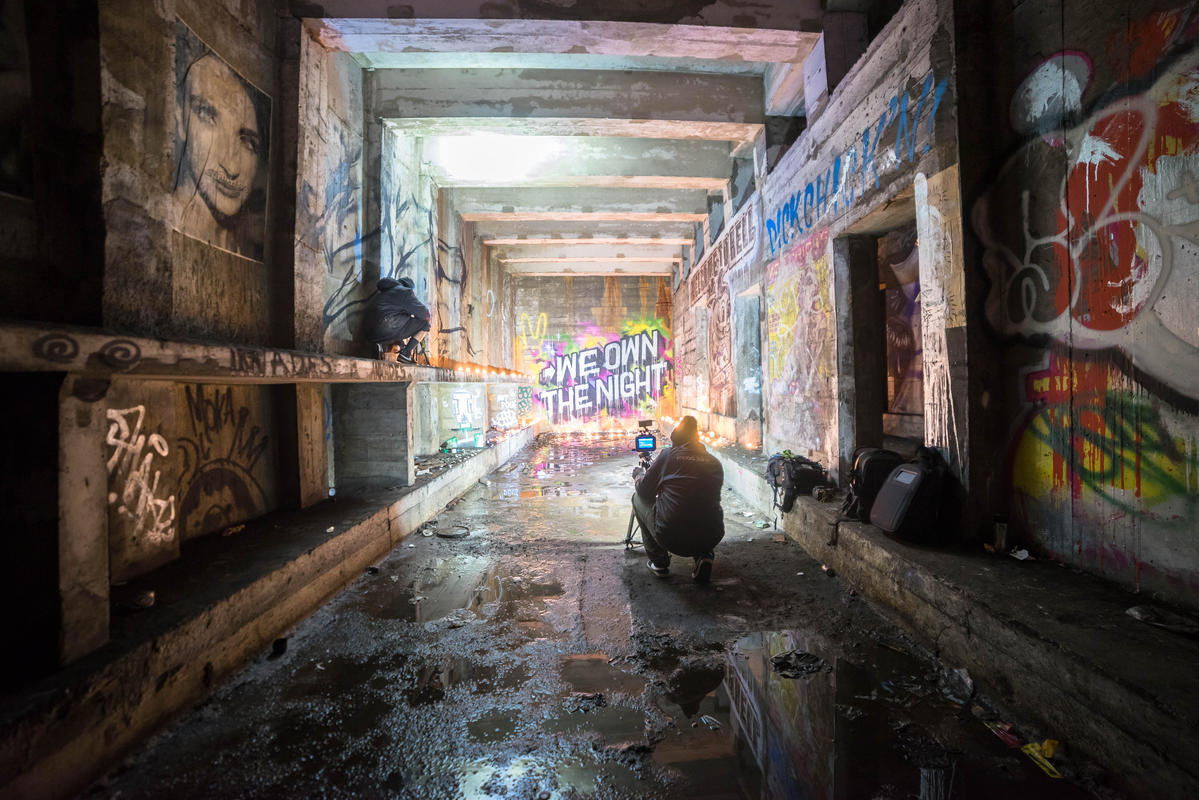 Dive deep into the NYC subway to uncover hidden and abandoned spaces you may be travlling through every day!
- Explore New York City's ghost stations, some commuters pass through every day without knowing!
- Learn about the mythical "Roswell" of subway stations out in Queens. Its existence is still up for debate.
- See photos of the only subway station and line to be built and then deliberately destroyed just two years later.
- Discover a guerrilla art installation in an abandoned portion of the Brooklyn IND subway. To experience it in person would have been life-threatening!
‍

About this talk:
We all know about the majestic City Hall Station, New York's crown jewel subway station decommissioned 75 years ago and left abandoned for decades. But under our feet, there are dozens of abandoned or never-used subway stations and platforms that don't get as much attention as City Hall. Take a journey underground with Chief Experience Officer, Justin Rivers, as he surveys some of the lesser-known but equally fascinating abandoned underground transit infrastructure. No flashlights or dark clothing required!